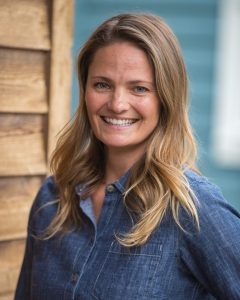 A native of Colorado, Vickie is a lifelong skier who’s been recreating in the backcountry and over 20 years. Thanks to great mentors, she was an early adopter of avalanche and climbing education. Vickie’s passion for the outdoors led her to a career in the nonprofit realm spanning across a multitude of organizations over the past fifteen years including Outward Bound, the Colorado 14ers Initiative, Environmental Defense Center, The Nonprofit Support Center, and the American Alpine Club (AAC). While working in the nonprofit sector, Vickie has gained expertise in fundraising, strategic planning and program development, passion is for partnerships: working with companies, nonprofits and government agencies.

Vickie holds a B.A Geography with an emphasis in Hydrology from the University of Colorado, Boulder and serves on the Executive Committee for the State of Colorado Outdoor Recreation Industry Office. Vickie, her husband Scott and two step-sons split their time between Vail and Crested Butte, CO. When not skiing, she enjoys climbing, mountain biking and the occasional ultra-marathon trail race. 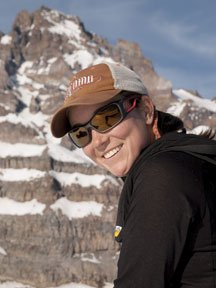 Liz Riggs Meder is the Director of Recreation Programs at AIARE and is based in Seattle. Liz is responsible for all aspects related to the development and delivery of AIARE’s Recreational Education programs, which includes curriculum development, managing the instructor training program, and overall program delivery and evaluation. Liz is an AIARE Instructor, occasionally works as a Cascade mountain guide, and holds an M.Ed from the University of Washington. A learning and cognitive science nerd, Liz loves combining her education interests with her love of traveling through the mountains. 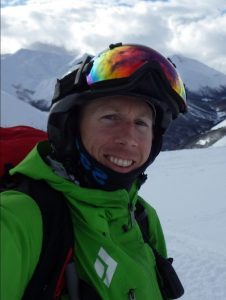 Sean has joined the AIARE Staff as the Director of PRO Programs and bases out of Salt Lake City, Utah. He oversees the diverse team of Professional Course Instructors, collaborates with industry stakeholders and venue partners, and is responsible for the continued development of course curriculum. His experience as a Snowbird ski patroller since 2009 establishes his professional operational context and opens lines of communication across the industry. Working as a lead guide for Snowbird Backcountry Guides and as co-owner of Patagonia Ski Tours also gives him a connection to this segment of avalanche workers. In addition to teaching AIARE Recreational Courses, Sean serves as the Pro At-Large Trustee for the American Avalanche Association. 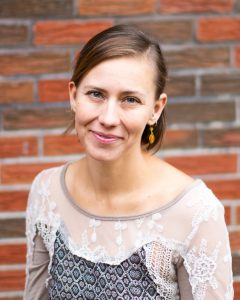 Brooke is the Operations Manager for AIARE after a long career in non profit operations and outdoor education in far reaches of the globe.  She is reasonable for the planning, execution, and review of AIARE’s PRO and Instructor Trainer courses. Brooke was lucky enough to be raised in the mountains of Colorado where her passion for adventure and wild places were nourished.  She holds a BA in Environmental Studies from the University of California, Santa Cruz and a MA in Conflict Resolution from the University of Denver. She now lives in Colorado with her life partner and two girls. 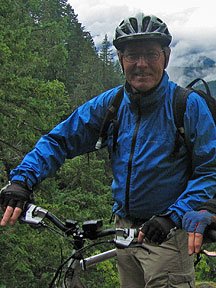 Don grew up in the Pacific Northwest and laid his first set of ski turns in his parent’s back yard. Don has skied throughout the PNW including Alaska, Canada, Washington, Oregon, Idaho, Colorado, Utah and Wyoming. Currently he spends most of his time backcountry skiing around Mt. Rainier. Don’s background in the ski business since the early 1980’s laid the groundwork for his involvement with AIARE. As a part-time photographer you will also see many of his images in the AIARE student manuals, PowerPoint presentations and AIARE website. 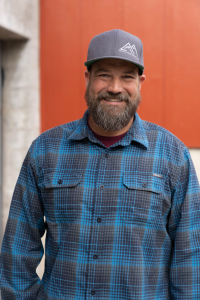 Jeff is responsible for oversight, development, and vision of AIARE’s motorized programs, including Professional, Instructor Trainer, and Recreational programs.  Jeff started snowmobiling in 2007, quickly adapting to a new mode of mountain access.   He completed his AIARE Instructor training in 2012 and joined the AIARE Pro Trainer staff in 2018. He was hired in 2013 by the Northwest Avalanche Center as a Professional Observer and remains on staff as the Snowmobile Education Coordinator.  He dedicates the majority of his winter to riding sleds with friends and teaching snowmobile based avalanche courses with a growing team of inspiring instructors.  Jeff resides near Mt. Baker where he enjoys a deep snowpack, loamy single-track, and the fall berry harvest.